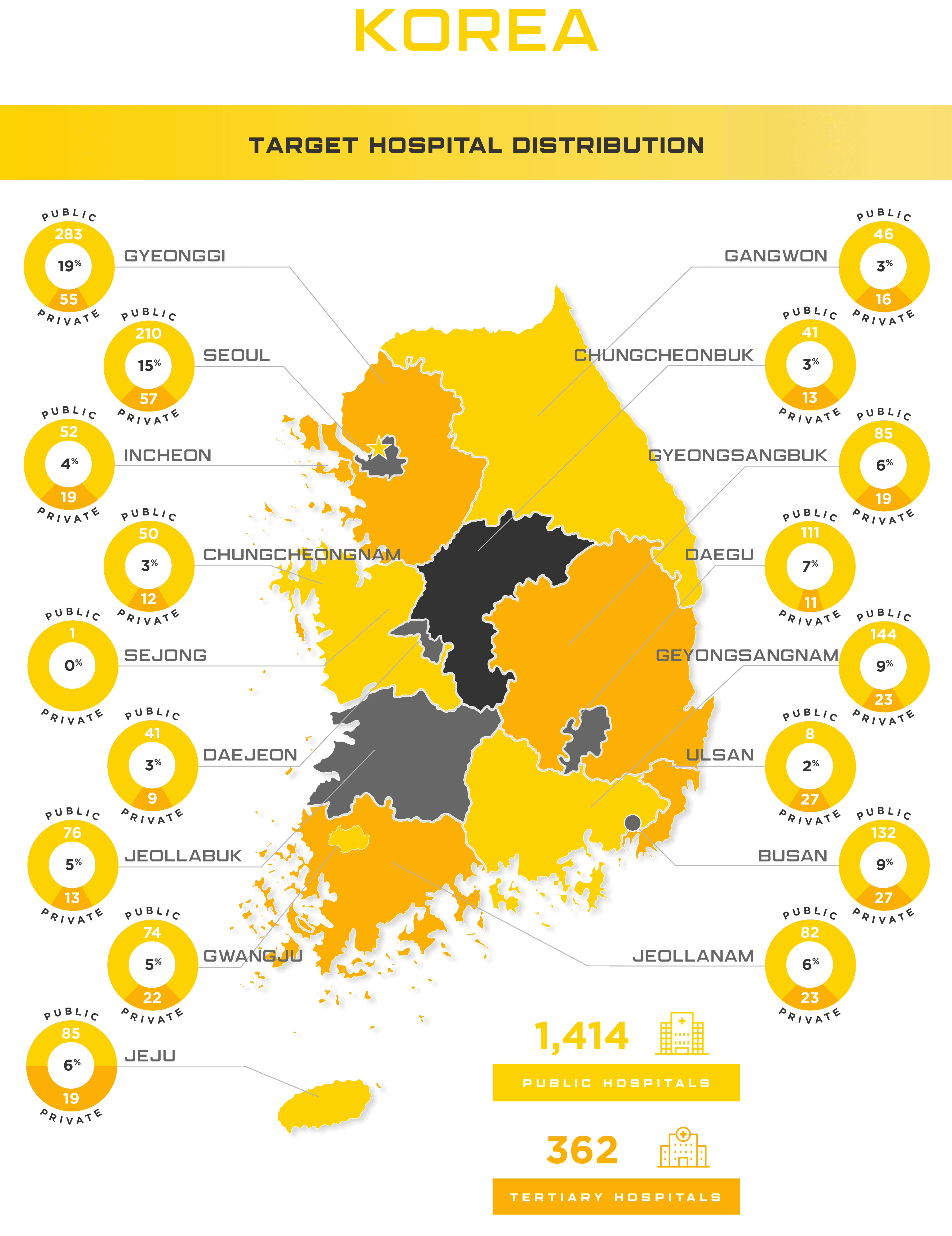 Sitting on the tip of the Korean peninsula, the South Korea medical device regulatory system is highly sophisticated and provides their citizens with high quality medical devices and adequate safety oversight. Considered a success story on multiple accounts, South Korea’s high-tech, service-based economy has led to one of the world’s highest per capita income populations and the 11th largest economy in the world. As a tech hub, the South Korean medical device market has developed a sizable local industry but still relies on foreign manufactures for over half of their medical device needs, specifically high-end. In 2019, total medical device imports were estimated at US$3.7 billion with US companies holding about 47% of this market. Some high potential areas include: knee joint prostheses, CT systems, MRI devices, intravascular catheters, dialyzers for hemodialysis, soft contact lenses.

Once approved to sell your device in South Korea, it’s vital to negotiate prices with the Korean government as the National Health Insurance (NHI) system is compulsory and covers all 51 million of their citizens. Even though it’s compulsory, 97.5% of Koreans still pay a premium to have the right to use any physician or medical institution. Korea’s Ministry of Food and Drug Safety (MFDS) has also recently introduced their Unique Device Identifier (UDI) system as part of Integrated Medical Device Information System (IMDIS) in order to support pricing controls and better post-market vigilance oversight.

Contact Asia Actual for a free consultation discussing the potential for your medical device or IVD in the South Korean market. 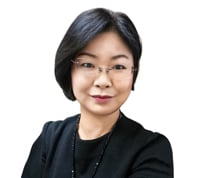