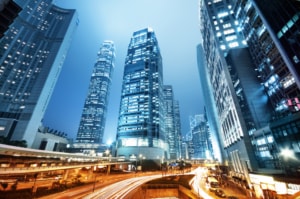 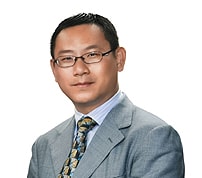 UPDATES FROM THE MDD:

Hong Kong’s Department of Health officially changed the name of the Medical Device Control Office (MDCO) to the Medical Device Division (MDD) at the end of 2019. The MDD is responsible for the implementation of the Medical Device Administrative Control System (MDACS), along with the development of long-term regulatory oversight of medical devices in the special administrative region. This shift, along with their move to a new office space in Taikoo Shing a few years ago, is being seen by many as a next step in moving from the current voluntary system towards a mandatory system. This follows the MDD expanding the voluntary registration system to Class B & C IVDs and launching an expedited medical device registration pilot program last summer, which runs until June 30th.

Under the current voluntary system, medical device manufacturers are technically able to import their products into Hong Kong without prior approval. However, they will have a significant disadvantage when it comes to marketing their devices to hospitals and healthcare professionals as they predominantly purchase devices listed on the MDACS. Furthermore, it is likely that when the mandatory system is implemented, devices already listed on MDACS will receive an immediate listing on the new system, allowing manufacturers to maintain market access while also skipping the long review line that typically forms when countries implement new regulations are implemented.

Asia Actual has a fully licensed office in Hong Kong (including a Radio Dealers License for importing devices that include wireless technology) staffed by high level regulatory professionals. Please contact Asia Actual if you’d like to be notified once new regulations about the mandatory medical device registration are released or with questions regarding our regulatory and Local Responsible Person (license holding) services.