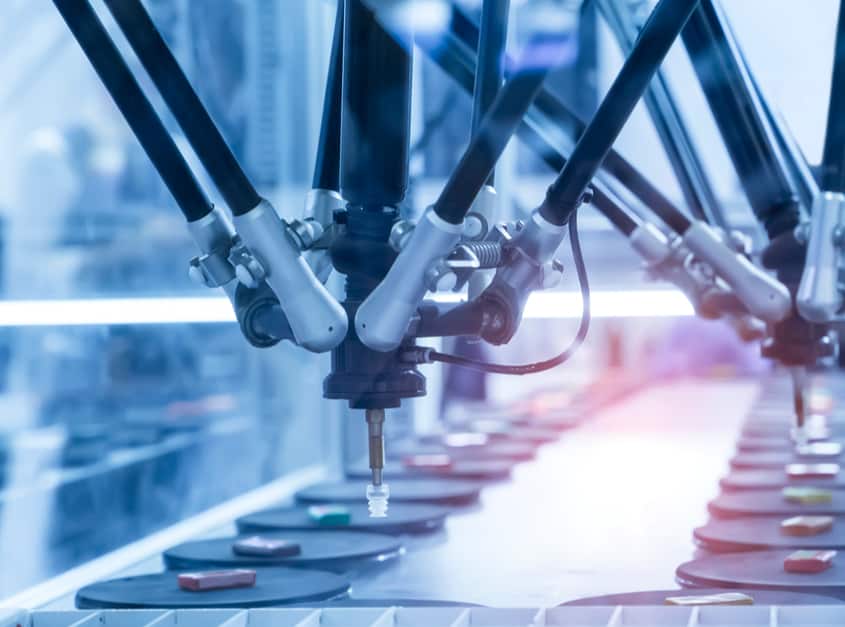 The Chinese government is taking concrete steps to encourage foreign manufacture to set up production facilities in China.  After seeing a steady decline in Foreign Direct Investment (FDI) between 2013 and 2017, China has been making efforts to encourage more direct investment. Along with the new Foreign Investment Law, the National Medical Products Administration (NMPA) has also announced incentives for manufacturers opening facilities in China by making the application process easier and faster.

The laws that had restricted foreign investment, primarily through joint ventures, for the last 40 years have been replaced. The new law, called the Foreign Investment Law (FIL) effective January 1, 2020, is meant to reinvigorate foreign investment by treating foreign companies more like domestic companies. While many economic experts on China will be looking for additional guidance and clarity in the coming months and years, many see this as a move in the right direction.

It’s also important to note that the Chinese government keeps what is called the “Negative List” which restricts, or forbids foreign investment in specific companies or technologies. As this relates to healthcare, foreign manufacturers are still unable to invest in the development and application of human stem cells or genetic diagnostics and treatment technologies. Healthcare facilities must also be majority locally owned.

On March 5th, the NMPA released new guidance outlining the process for registering new manufacturing sites in China that produce medical devices already approved by the NMPA. The manufacturer will be able to re-use 80% of their previous application’s documents while gaining access to the provincial NMPA offices which can typically review quicker than the national NMPA office. The NMPA will still require new test reports and will also come onsite to conduct a quality system inspection. As a side note, while the NMPA doesn’t currently conduct onsite inspections of foreign manufacturers, some expect this to change in the future as the NMPA has been investing in hiring and training an inspection department.

One of the other items that becomes available to foreign manufacturers when combining the application process and the new Foreign Investment Law, is that it allows some manufacturers in specific situations to gain access to the Chinese market before approval at “home.” For example, a US company can establish a wholly owned subsidiary in China, protect their IP, earn fees during their clinical trial and gain access to the most populous market in the world as quickly as possible. Around 600,0000 mainland Chinese go abroad to seek higher quality medical services and drugs every year because importing foreign medical equipment and drugs has been taking too long.

Contact Asia Actual to explore how these new developments could influence or adjust your China strategy.

ASIA ACTUAL INTERVIEW: THE FUTURE OF MEDTECH IN ASEAN