“Having a product on the clinical trial exemption list can be critical to your business strategy in China. This year 64 devices are being added to the list.”

As part of the National Medical Products Administration‘s (NMPA) ongoing regulatory evolution, the Chinese competent authority, formerly known as the CFDA, has released a draft list of new product types to be considered exempt from clinical trials as part of the registration process moving forward. Exempted Products will still need to submit a Clinical Evaluation Report (CER) but will save considerable time and money. Since its inception, the Clinical Trial Exemption List has been an important factor for foreign manufacturers considering entering the Chinese market as the Clinical Trials can be redundant, costly and time consuming. For a product type to be added to the Exemption List, the NMPA must see the device’s technology as mature with a proven history of safety and effectiveness or find that clinical trials with this type of product are not feasible.

At the end of July, the NMPA released a list of 64 product types (43 Class II and 21 Class III) under consideration for Exemption in what has become an annual tradition. If all Draft Product Types are added, the Exemption List will grow to 846 Class II Product Types and 221 Class III.

Class III Product types found in this year’s draft include:

Class II Product types found in this year’s draft include:

The NMPA has also noted that even though some products may fall under one of these categories, products with new methods or technology will not be exempted.

One of the fastest growing and most dynamic product types in the medical device industry is wound dressing, as scientists have made significant progress in recent years to identify novel treatments for various types of wounds. While one of the new Class II product types under consideration for exemption is ‘Wound Dressing,’ it currently only covers cotton fiber and carbon fiber dressings and does not include any dressings with substances that can be absorbed by the body. This is obviously disappointing to manufacturers on the cutting edge of this industry as clinical trials for these types of products can be difficult and costly to produce.

disinfectants, etc.; and (4) other new products, such as new materials, new mechanisms of action and new functions.

It is also important for manufacturers to remember that their product’s application will still need to include a ‘same type’ comparison, even if the product category is found on the Exemption List. The ‘same type’ process, like the US FDA’s Predicate Device 510(k) program, requires evidence that the product’s technology, intended uses and method are all similar to an already approved product and it has been shown to be safe and effective.

When it comes to Software as Medical Devices (SaMD) and AI Software, even though the new product category, “Screening and analysis software for diagnosing diseases through analysis and calculation of clinical, biochemical and immune measurement data,” technically covers them, manufacturers will still need to show equivalence to an already registered product. This is typically where manufacturers can run into problems as companies do not usually have access to the competitive products’ specifications that are needed to make a successful substantially equivalent argument.

First released in 2014, the original list included 488 Class II and 79 Class III medical devices and in-vitro diagnostics (IVDs). The list has since risen to 1,003 product types and another 64 products are being considered for addition this year. The Exemption List is one of the many solutions the NMPA (formerly the CFDA) has implemented in recent years to help manufacturers better determine their regulatory burden up front. Foreign manufacturers had become frustrated with China’s regulatory requirements due to their inability to understand, and plan for, what will be needed during the application process. Previously, the NMPA (CFDA at the time) were more lenient with clinical requirements and would accept Clinical Evaluation Reports (CERs) in lieu of clinical trials, thus reducing the registration costs significantly. However, requirements became stricter and began to catch many manufacturers off guard causing some manufacturers to shy away from the Chinese market until more transparency could be provided. The Exemption List is applicable to foreign and domestic companies alike.

In addition to the extensive Clinical Trial Exemption List, the NMPA has also implemented an online process where manufacturers could speak with reviewers early on in their decision-making process to learn exactly what would be needed.

Contact Asia Actual’s experienced professionals can help you determine the regulatory pathway for your product(s) and provide information early on in your decision-making process to help you make the right decision for your company. 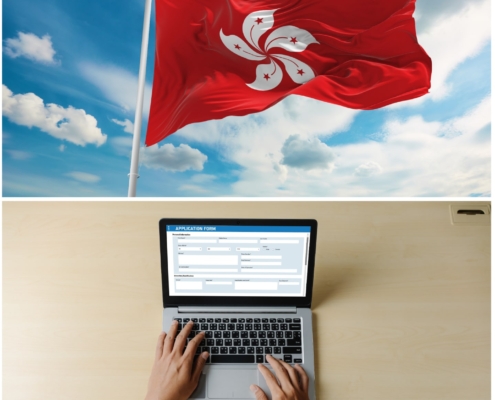 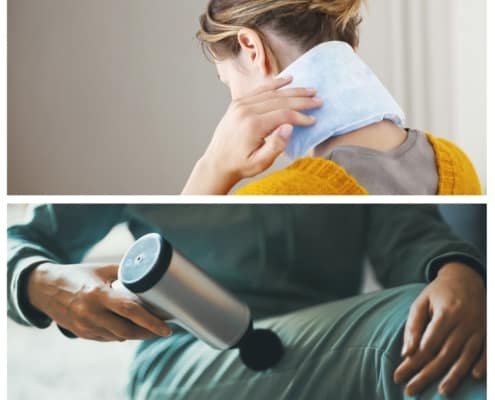 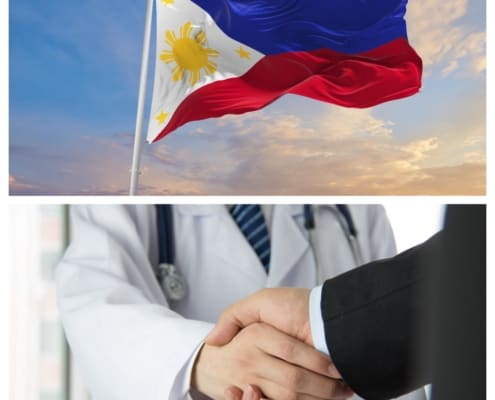