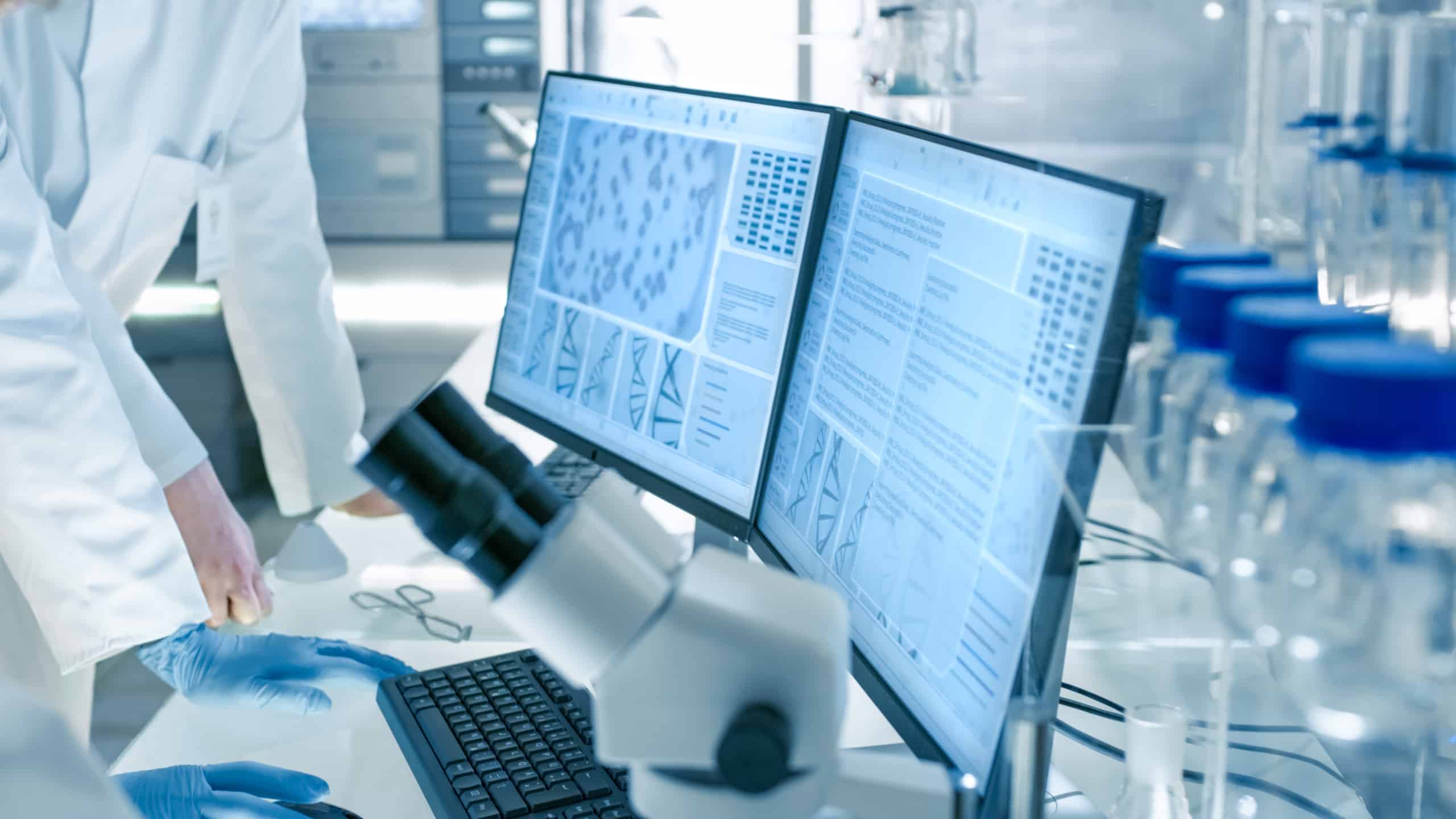 The Chinese NMPA has issued new draft guidance expanding the use of clinical data generated outside of China to satisfy clinical evidence requirements of the medical device registration application. This change will significantly decrease the regulatory burden for many medical device manufacturers seeking to access the Chinese market by eliminating the time and expense of conducting a local clinical trial.

Now is a good time to review the regulatory requirements for products in your portfolio and adjust your business strategy in China accordingly.

Contact Asia Actual to confirm what are the clinical data requirements in China to register your medical devices.

Then on October 1, 2014, China recast their medical device regulations with Decree 650 which included adding the requirement for all Class 2 and 3 medical devices (domestic and foreign) to undergo local clinical testing with a very limited list of exemptions. This move added several years and hundreds of thousands of dollars to the registration process for many imported medical devices. The new regulatory uncertainty and exorbitant cost increase resulted in many manufacturers shying away from the Chinese market. New Medical Device Registration Certificates (MDRC) issued to foreign made medical devices decreased from a high in 2015 of 4,021 to 2,417 in 2019, a 40% decrease.

More recently, the NMPA has taken steps to roll back some of the previous requirements that discouraged many foreign device manufacturers. One of the first steps was to begin expanding the list of products exempted from the local clinical trial requirement.  As of the latest revision published in December of 2019, the NMPA exemption list contained over 1,000 medical devices and 400 IVD devices. Exempted products include disposable infusion sets, surgical gowns, some wound dressings, EEG machines and transdermal jaundice testing devices.

For products not on the exempted list but with approved predicates already on the market in China, the NMPA began to accept an enhanced (Chinese) Clinical Evaluation Report (CER) in lieu of local clinical data. To use this pathway required comparative performance data to a registered predicate, among other things. Initially, the sources of comparative data were restricted, limiting the availability of this option.  More recently, the NMPA relaxed some of the comparison requirements while also expanding the use of generic or common names for devices. It is also important to note that the NMPA has taken steps to revise their CER format to better harmonize with global standards with the newest draft guidance being released in January of 2020.

For products that are not on the exemption list, or cannot leverage a registered predicate device and submit a Chinese CER, the NMPA will expect clinical trial data as part of the product registration application. Here too the NMPA is taking steps to provide relief by permitting the use of clinical trial data generated outside of China in certain cases. A draft version of  “Guidelines on Real World Data (RWD) Use in Medical Device Clinical Evaluation” was released in December of 2019. The new guidelines list 11 situations for when RWD can be used for clinical evaluations.

For manufacturers that are still unsure of what to expect when it comes to their clinical requirements, the NMPA has an appointment system, called a Pre-Submission Consultation, available for applicants to directly communicate with their reviewer(s) and obtain guidance on specific clinical data requirements.

If you’re a manufacturer wishing to gain access to the burgeoning Chinese market, Asia Actual has an active list of devices exempt from Clinical Trials along with experienced professionals that can help you determine whether your product will require a trial. Contact us for a free consultation.

Submission Changes in China: ToCs and the eRPS
Scroll to top