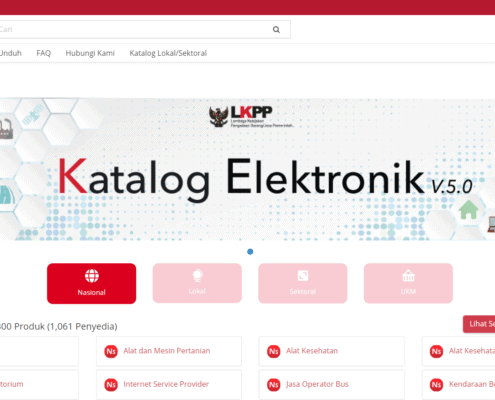 This month, the Indonesia Ministry of Health began preparations to accept e-Catalogue enrollment applications for medical devices. At a meeting with Gakeslab (the Association of Medical Device and Laboratory Company Organisations), the Ministry of Health and the LKPP (Indonesian Government Goods and Services Procurement Organization) requested members to submit a list of medical devices that license holders intended to submit for e-Catalogue enrollment in 2020. As the ministry did not provide for any new device applications in 2019, the demand for 2020 enrollment is expected to be high. The ministries will now review the level of interest relative to processing resources and decide on the enrollment criteria. Looking back to 2018, there was open enrollment (for all product categories), but the application window was only open for 5 days with no advance notice.

An important consideration to sales success in Indonesia is the e-Catalogue listing. This on-line procurement system was established to bring transparency and prevent corruption in government purchases, including public hospitals, as initiated by the Indonesian Government Goods and Services Procurement Organization (LKPP) and now administered by the Ministry of Health.

Although initiated in 2013, it took parties some time to understand the implication on sales. At first, companies were weary to participate in the voluntary system. However, when it became clear that those that did participate were enjoying strong sales growth, there was a rush of new applicants causing early admission delays.

​After an Import License for a device is issued, the License Holder can apply to the Ministry of Health for an e-Catalogue listing meeting at which the listing price will be negotiated. A required element for the meeting is a commercial invoice from at least one device shipment to Indonesia. Price negotiations are for a percentage mark-up from the invoiced landed cost typically between 25% to 35%. There is no government application fee for the e-Catalogue application process, but the queue can be 6 months or longer for the price negotiation meeting.

Implementing an optimal pricing strategy will be critical to successful public hospital sales. ​The e-Catalogue system also increases the importance of independent license holding in Indonesia because there is little room for regional dealer margin under the price scheme.

​Asia Actual works closely with clients to optimize pricing and obtain the fastest e-Catalogue listing for your devices. 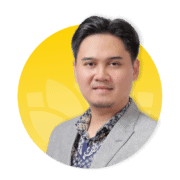 “Listing a medical device on e-Catalogue is critical to public hospital sales in Indonesia. It also provides unique access to competitive pricing.”